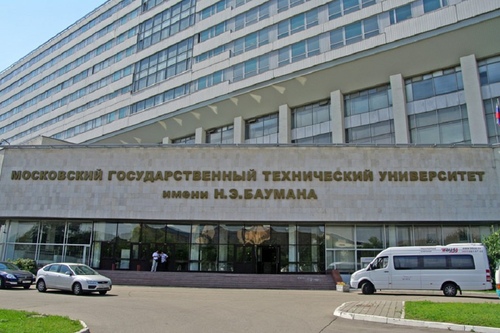 Moscow State Technical University University (MSTU) named after Bauman is one of the most prestigious Russian universities. His story began in 1826, when, by decree of the Empress, an educational institution was set up intended for orphaned children of Russian citizens. Today MSTU named after Bauman is a university whose diploma gives an excellent opportunity to find highly paid work both in Russia and abroad.

The Bauman Moscow State Technical University is famed as the pioneer in the area of aerospace system developments. The scholars are involved in researches associated with information and telecommunication systems, nanosystem industry, terrorism safety and countermeasures. In early 2014, the students of the International Space School at the Bauman Moscow State Technical University came up with the proposal of the man-related visit of Mars by a bus-sized asteroid. According to young researchers, the route to Mars is feasible to take inside the orb. The University scholars are also engaged in the program of new medication development for leukaemia management.

Cost of education: 230 000 rubles.
Get a consultancy
View all universities